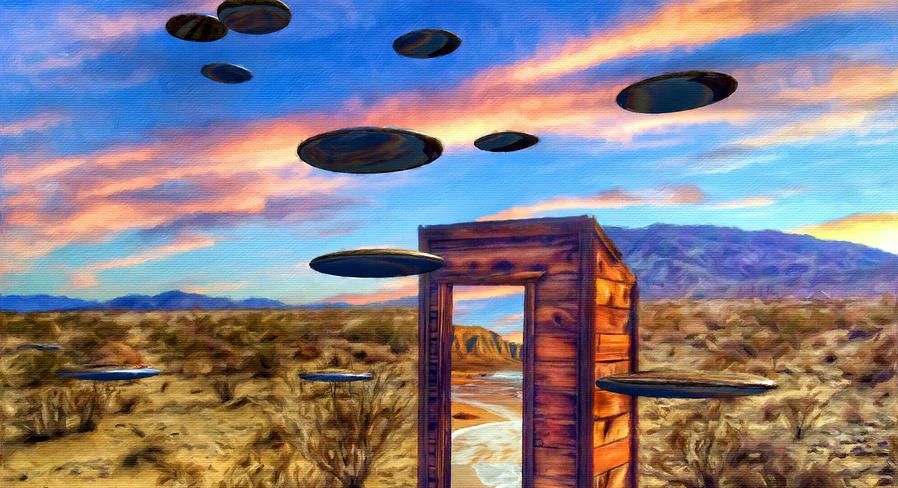 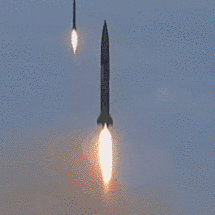 @TheIronHeart You better believe those badgeniggers'd do that to a white boy in a heartbeat, though.

@z_everson @Travis_View great episodes indeed. I'm spreading it around to any of my fellow National Socialists who still believe Tulsi is potentially honest and pro-white, rather than the conservative tool of the jews that she undoubtedly is.

Hey it's crazy that everything the Jew-ridden 'British' empire accused the Germans of, they were doing themselves. Who'd have thought? https://strategic-culture.org/news/2023/01/10/legacy-of-violence-a-history-of-the-british-empire/

@TheIronHeart Even if he has some strange excuse, like 'Prince William dared me to marry a woman Harvey Weinstein had turned out', he could hardly have done worse.

Trump is a jew loving vaxx pusher who's continued presence in politics is keeping whites asleep, by giving them the false hope that he will actually change anything. The sooner Trump exits the political scene the quicker whites wake up

@conradhackett It's not hard to find gay retards like you

do ya SEE the problem here?

immediately jews move as one to cut kanye west's money. that he has much isnt the point. this is how they act toward all critics of any color who have fans/professional qualifications/respect in any form. it's a way of beheading any potential competition

the long and short of it is those who dont want to exist as slaves under a planetary jewish slave System must come together and physically exterminate jews.