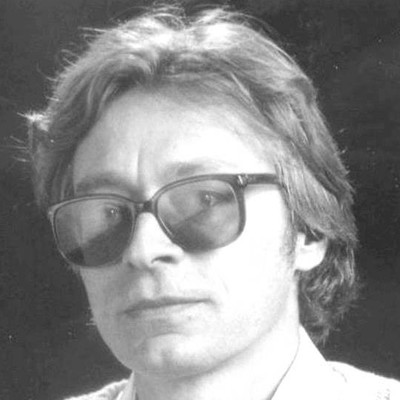 Putin frames his cause as anti-colonial, anti-nazi, even anti-racist but the points he makes are the same ones we do, and his intended outcome is at least compatible with ours.

I would prefer he forthrightly stated that the jews are behind the veil in the west, and the actual force attempting to enslave the entire world, having already succeeded in USA and Europe. But Putin sticks at the cuckservative rhetorical level, if the actual fighting is White-tier.

Some things about the elite never change lol

Goes into a serene, natural setting.
Starts blasting nigger music on his bluetoofs.
Gets indignant when told to stop acting like an animal.

Mr Adeyemi, from Edinburgh, Scotland said: 'Folks have confidently stopped and told us to turn our music off. I think 'why should I turn off my music?'
Just because white Scottish people enjoy nature one way, that doesn't mean black people have to enjoy it exactly the same way.”

MEMPHIS, Tenn. (WREG)– Memphis Police are warning people to be on the lookout for a nigger that is wanted for multiple active shootings across the city.

He is armed and dangerous.

Police initially said the 19-year-old suspect is occupying a light blue Infiniti with a red dealer tag and a rear window busted out. They now say the gunman carjacked a woman on Poplar and took off in a gray Toyota SUV. Witnesses told WREG the victim was shot.

Jones: if not catholicism, the only way left (to deal with jews) is the biological approach (ie, NS / race war).

HOW CLEAR DOES HE HAVE TO SAY IT, MAN?

he's a satirist of the catholic position. (i am the only one to have suggested this -- you should consider it.) or he's simply wrong. not in the two assertions above, of course, which are true, but about catholicism's ability (akshually even its intention) successfully to resist jews.

@[email protected]
Controversial opinion on which is better