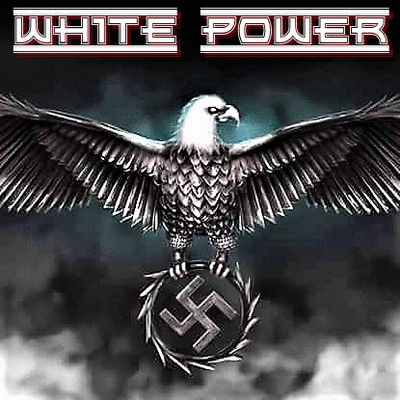 For the Record: The Whites under Apartheid, threw the Russians out of South Africa in the 1950s because the Russians were stirring up the Blacks against us.

Putin is not a friend of whites

Putin is not a friend of whites

@historyreviewed Never heard of this Chikane here. But sanctimonious Tutu, his fugly monkey mug was on every night.

@historyreviewed I certainly hope that's the case, and I'm totally for the truckers, but I read day before yesterday that 64% of Canucks were for bringing in the army to end the protests.

It's not for nothing that they have a reputation as being among the very worst shitlibs on earth.

Jewish Lies from 1991: Iraqis have built gas chambers to kill all the Jews!

3 good white men's lives arent worth one criminal nigger. and the "right wing" party monosigns that most noddily. we live under this system. we pay for it. but we get only reverse-benefits from it. we need a revolution.

@historyreviewed FINALLY Tutu becomes as Good Nigger (or "kaffir", of you prefer). I well remember being forced to see & listen to that dusky "saint" every night on the jews - er, the NEWS - until De Klerk sold the White South Africans down the river.

Canadians HATE the Mass Media: White Canadians at their FINEST!

I think Joe Biden NEEDS A WAR. The Democrat numbers are falling through the floor. WAR ALWAYS pushes up a US President's ratings. Remember Afghanistan? This is Joe's comeback to pretend he is actually doing something. I think it's overblown and he and his Jews played a big role in creating this war.

Separation And Its Discontents

There's one nation that has the highest fertility in the developed world. Guess which one.