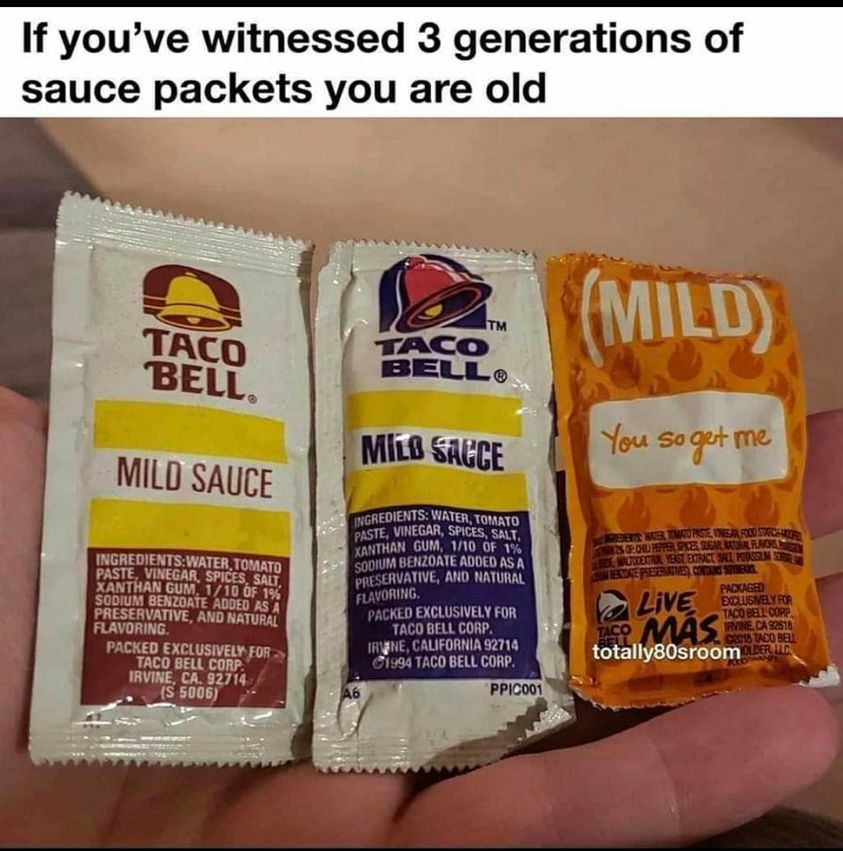 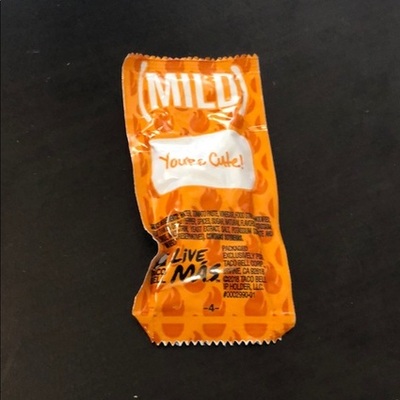 More liberal than liberals, but superfascist.

why is it important to say nigger, faggot, kike, troon, spic, and all other slurs?

everyone is controlled by what is forbidden. teddy spaghetti is lulworthy in many ways but he is correct in noting that blasphemy laws never went away in america. whatever is forbidden for you to mock IS the god of your land. if you can't say it without risking losing your job, social ostracization, or straight up violence, it is the god of your land. time was, that God was Jesus Christ in particular and associated civility in general. now, the god is international kikeism and its willing servant bioleninist hodgepodge of the aforementioned niggers, faggots, troons and soyjak lefties...and you can put Christ in a jar of piss and call it art

pedo shit is still forbidden, but frens have pointed out repeatedly that it's just the next obscene frontier that lefty is gearing up to assault. i can only imagine the consequences of legally letting THAT genie out of the bottle. if that horror comes to pass then we can only pray the reaction involves @TrevorGoodchild sharing SUCH SIGHTS

anyway. if you are still afraid to anonymously shitpoast some hurty words, it is not because you are a moral person who respects other groups and wants to avoid giving offense

you are a psycho who worships bioleninist trash and kike overlords as gods. or you are a cowardly nonbeliever, afraid to offend the gods of your land

How dangerous are Germany's far-right Reichsbürger?

Can people give me some more Aryan accounts / Cool high IQ accounts to follow?

The Aryan Archive needs volunteers to help grow a center of mass for pro-White media. A central repository of the best informational and educational resources on the Web. We need archivists, data entry personnel, web developers, publicists, even lawyers.

If you're interested in helping, please write me at [email protected]

If you'd like to learn more about me and/or the Archive, please see this page: http://www.colchestercollection.com/

TY @russ for posting about a federated pro-white alternative.

First post. Mostly I hangout on gab bc minds turned into a jew-nest.

More liberal than liberals, but superfascist.